Vaibhav Purandare grew up in Mumbai in the 1980s and 90s, the tumultuous decades in which Bal Thackeray and his Shiv Sena went from being regional political players to champions of a militant Hindutva that carried their rhetoric and rage across India.

He began his journalistic career with the political newsmagazine Blitz in 1993, in the early part of which, Thackeray and his organization played a key role in the Mumbai riots, and has since worked with India’s leading newspapers such as The Indian Express, The Asian Age, Daily News and Analysis (DNA), Mid-Day and Mumbai Mirror, apart from writing for a host of other publications.

His first book, The Sena Story was published in 1999, when he was only 23. His second book, Sachin Tendulkar: A Definitive Biography (Roli Books) and is now into its fifth edition. He is currently Senior Associate Editor with the Hindustan Times, Mumbai. 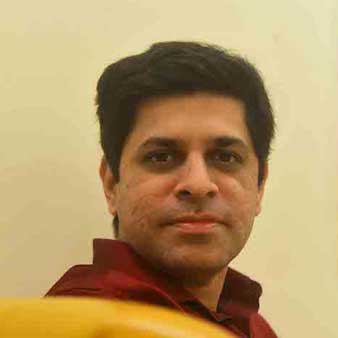