Nagpur city is the winter capital of the state of Maharashtra, with a population of 46,53,570. It has also recently been ranked as the cleanest city and the second greenest city of India.In addition to being the seat of annual winter session of Maharashtra state assembly “Vidhan Sabha”, Nagpur is also a major commercial and political center of the Vidarbha region of Maharashtra. ”

Nagpur is also famous throughout the country as “Orange City” for being a major trade center of oranges that are cultivated in the region. Nagpur city was established by prince of Gond tribe “Bhakt Buland” in first half of 18th century. Nagpur lies precisely at the center of the country with the “Zero Mile Marker” indicating the geographical center of India. It has 14 Talukas and 12 Assembly Segment Constituencies. 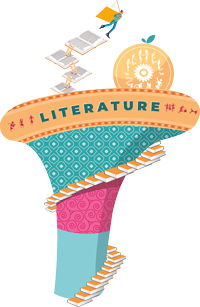 Nagpur is the biggest producer of Oranges in India with many large Oranges gardens located in Nagpur and nearby areas. Maharashtra is the orange's largest producer state in India with approximately 8 lakh tones of production every year. Nagpur is also famous for Santra Barfi which is made by Oranges. 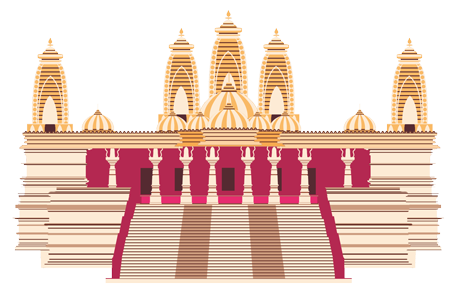 Ramtek has got Historic temple of Rama. It is believed that Ramtek was the where the Rama, the Hindu god,rested while he was in exile. According to Hindu Mythology the ashram of Hindu sage Agastya was situated close to the Ramtek. While the sages performed religious rites the demand used to disrupt their activities and slayed holy man. Rama was distressed to here about this, and took a vow to relieves the world from the demons.

The present temple is believed to have been built by Raghuji Bhonsale, the Maratha ruler of Nagpur in 18th century after his victory ove fort of Diogarh in Chindwara 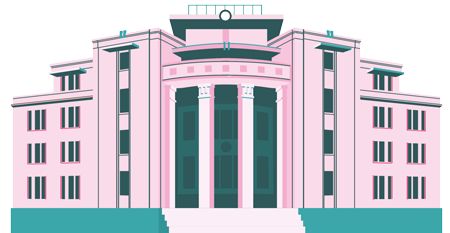 The Additional Offie Building (AOB) was contructed in 1985. The Central Accounts Section, Department of Co-operative Bank Supervision and Market Intelligence Unit are located in this building. 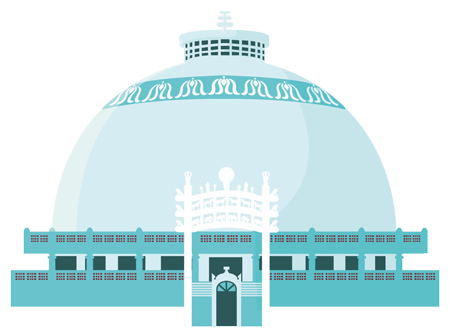 Deekshabhoomi is in Nagpur, Maharashtra, a location regarded as a pilgrimage center of Buddism in India. Millions of pilgrims visit Dekhshabhoomi every year, especially on Dhamma Chakra Pravartan Din ("Mass Conversion Ceremony Day") and October, the Memorial Day when Ambedkar converted to Buddism here. His final religious act was to embrace at the site. Deekhsha literally means 'act of ordaining' and bhoomi means the 'ground'. Deekshabhoomi means the ground where people got ordained as Buddhist. 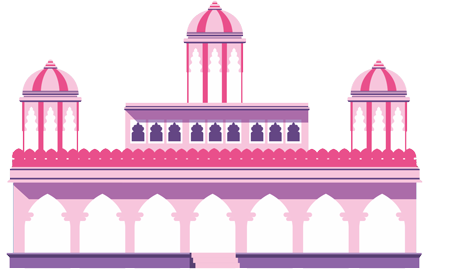 Kasturchand Park also Known as KP Ground. One ot the biggest meeting places in Nagpur city, Kasturchand Park is situated at about 1 km. from central railway station. It is the most popular place when it comes to holding big processions in the city. In fact, a lot of trade shows and fairs are also organized in the park owing to the space available here. The part is always thriving with all sorts of activities the entire year. 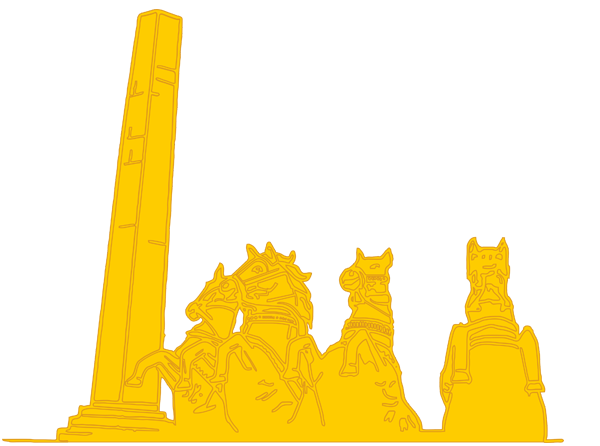 Zero Mile Stone is a monument built by British during Great Trigonomertically Survey of India in 1907 in Nagpur, Maharashtra. The Zero Mile Stone consists of a pillar made up of sandstone and another small stone representing the GTS Standard Bench Mark and four stucco horses that were added later. The height of the top of the pillar is 1020.171 feet above mean sea level. In 2008, The Times of India undertook to maintain the monument for the next 5 years. 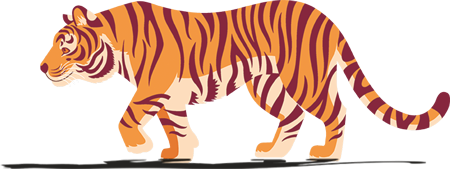 One Outstanding reason for Nagpur being called tiger Capital is that, out of total 39 tiger reserve in the country, vidarbha holds about 13 tigers reserves. Hence, the central government then decided to promote Nagpur as the Tiger Capital or Tiger Gateway of India

Nagpur Railway station is one of the oldest and busiest stations in Maharashtra, India. In 1867, Mumbai rail first connected to Nagpur. In 1881, Nagpur was connected to the Kolkata via the Nagpur State Railway of Chattisgarh. It was officially inaugurated on 15 January 1925 by then Governor Sir Frank Sly. Prior to 1924, the NAgpur Railway Junction Station was located east of its current location. Nagpur Juction Railway Station became a major tourist destination.