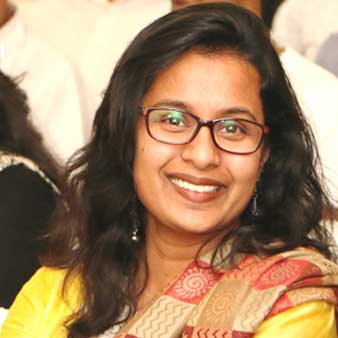 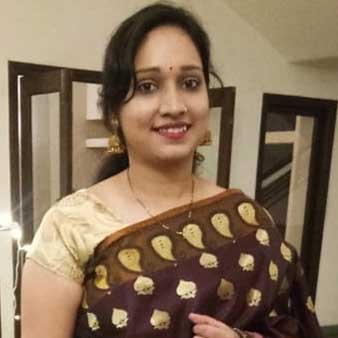 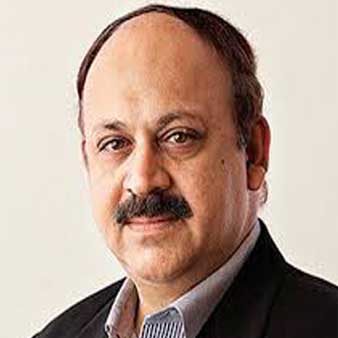 Dr. Akash Khurana is a Mechanical Engineer from NIT Rourkela with an MBA in Marketing from XLRI, and an M.Phil and Ph.D from the Tata Institute of Social Sciences. He was an executive with Tata Motors before he moved on to become a Management Consultant with a parallel vocation in Media and Entertainment.

He made his first screen appearance in Shyam Benegal's ‘Kalyug’ and went on to play character roles in nearly 60 films such as ‘Saaransh’, ‘Naam’, ‘Beta’, ‘Sarfarosh’, ‘Company’, ‘Barfii’ and ‘Karwaan’. He won the Nandi Award of Andhra Pradesh for playing the lead in the Telugu film ‘Dr. Ambedkar’. He has also written over 20 screenplays, including ‘Aashiqui’ and 'Baazigar', the latter fetching him the Filmfare Award. He has also conducted Workshops on Acting and Screenwriting. 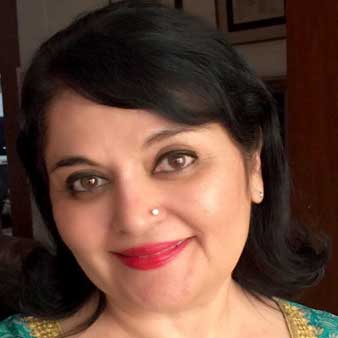 Kishwar Desai is an award-winning author, columnist, and playwright. Her latest bio-play on an iconic star from early Indian cinema, Devika Rani, Goddess of the Silver Screen, is running to packed houses in India. Her fifth book, Jallianwala Bagh, 1919, The Real Story, got excellent reviews — and led to exhibitions being set up about the massacre in Manchester, London, Birmingham, Delhi, and Punjab. The exhibition is also going to New Zealand. 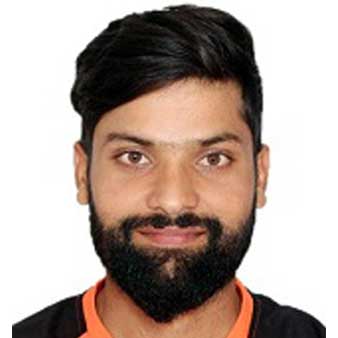 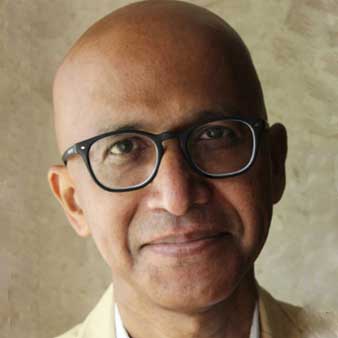 Kiran Khalap juggles three passions and one career (brand consulting). His passions include writing, rock climbing, and spiritual evolution. The first four years (1979 to 1983) Of his working life was spent as a schoolteacher in a co-educational residential school, in Benaras, India, run by the J Krishnamurti Foundation India.

He is the winner of the Asian Age Indo-UK Short Story writing Competition, 1995. Previous novels include Halfway up the Mountain (2003) and Two Pronouns and a Verb (2012). He was the very first speaker at TED University at TED’s first Indian meet in 2009 and at TEDx Bandra In 2017. He regularly conducts workshops on creativity and branding. 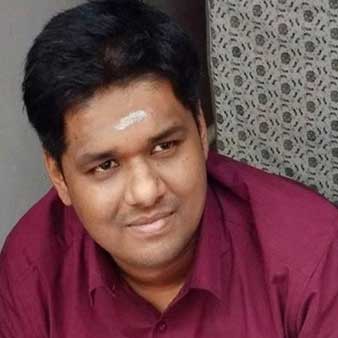 Balasubramanian Swaminathan is a publisher of Chef Bharat, a news portal, launched recently for the Indian chef community. He has also worked as an editorial consultant for various media outlets in Retail, FMCG, Textile, Media and Entertainment, and Technology.

He holds 10 years of working experience as a media professional in Chennai, Bengaluru and Mumbai. He is also an alumnus of the Media Sciences Department from the CEG Campus of Anna University other than holding a Bachelor's in Visual Communication from the University of Madras 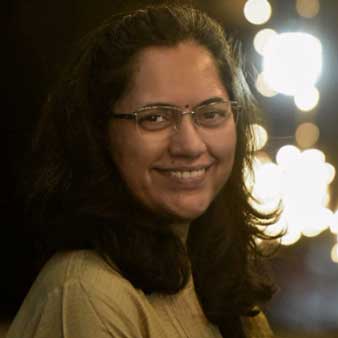 Manjusha Joshi Working in media for the last 15 years. she has done Post graduated in mass communication. She is a Senior correspondent of Maharashtra times

She is also Working profile is handling cultural and entertainment activities of the city. She is the Winner of enterprises' badminton championship. 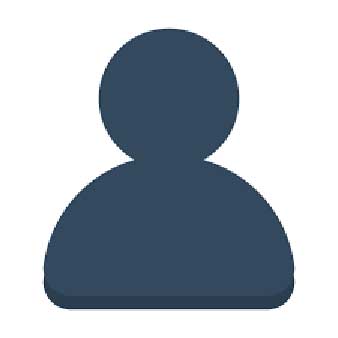 Barkha Mathur is a senior journalist working for the English dailies in the city for over two decades. Being a features editor for TOI she has covered a large segment of subjects which include trends lifestyle art music and culture.

Her area of work has demanded imaginative copies which have made big demands on her creative writing skills. From features to interviews of celebrities and stirring stories of big achievements by ordinary persons, have all been a part of her writings.

She is also a columnist, blogger and author and has taught writing to students of mass communication. She has also conducted workshops on creative writing and is a popular panelist at literary events. 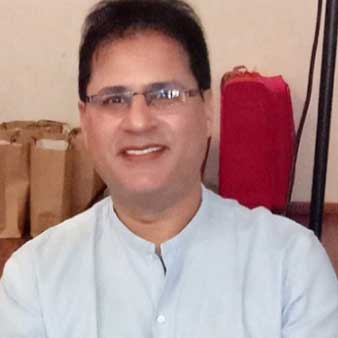