Sanjaya Baru is Distinguished Fellow, Institute for Defence Studies & Analysis (IDSA) & United Service Institution of India (USI). He has been editor of India' s major financial Newspapers, the Economic Times, Financial Express and Business Standard. He was Media Advisor to Prime Minister Manmohan Singh and Director for Geo-economics and Strategy, International Institute of Strategic Studies, London. He was professor of economics at University of Hyderabad, Indian Council for Research on International Economic Relations And the Lee Kuan Yew School of Public Policy, Singapore. He was Secretary-General, Federation of Indian Chambers of Commerce & Industry. He was member of India’s National Security Advisory Board in 1999-2001 and member of the Governing Board of the Centre for Policy Research. He is Founder-Trustee, Forum for National Security Studies, India. He was also member India-ASEAN Eminent Persons Group in 2010.

His publications include The Strategic Consequences of India’s Economic Rise, India and the World: Essays on Geo-economics and Foreign Policy, The Accidental Prime Minister: The Making and Unmaking of Manmohan Singh and 1991: How PV Narasimha Rao Made History and the Bombay Plan: A Blueprint for Economic Resurgence (2018). 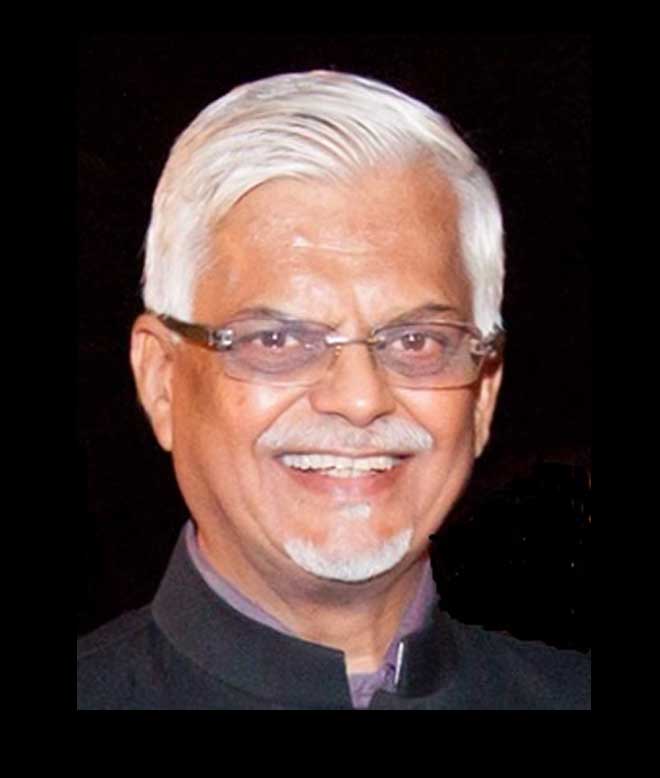