Sanjay Jha is the Executive Director of the world-famous Dale Carnegie operations in India. Jha is also the former National Spokesperson of the Indian National Congress and former President of All India Professionals Congress, Maharashtra.

Sanjay has also been a TEDx Speaker and has addressed enlightened audiences at Brookings, Microsoft, ICICI, AXIS Bank, IBM, The Doon School etc. He is also a regular contributor to The Times of India, Yahoo, The Indian Express etc. He is one of India’s top influencers on social media like Twitter.

Jha founded one of the world’s leading internet portals called CricketNext.Com which is now part of the TV 18 media Group, owned by Reliance Industries.

Jha completed his MBA from XLRI, Jamshedpur. He also holds a PhD in economics.

Sanjay’s third book, THE GREAT UNRAVELLING- India After 2014, is launching on December 21, 2020. His other books include a cricket anthology titled 11—Triumphs, Trials and Turbulence in Indian Cricket, and a book on leadership called The Superstar Syndrome (The Making Of A Champion), co-authored with Dr. Myra White, who is a Professor at the Harvard Medical School. 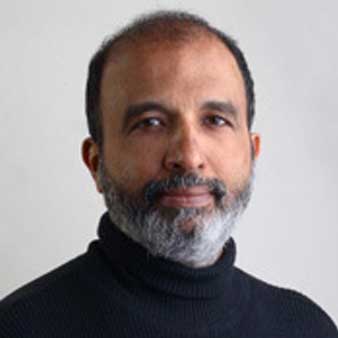