Radhakrishnan Pillai, fondly known as CHANAKYA Pillai. He is a teacher to his students, an author to his readers, a management trainer, consultant and guide to his clients. Radhakrishnan Pillai has been conferred with the Sardar Patel National award for this research on Chanakya and his principles. Also his first book 'The corporate Chanakya' has created record for the highest number of pre-release sales for any first book of an author 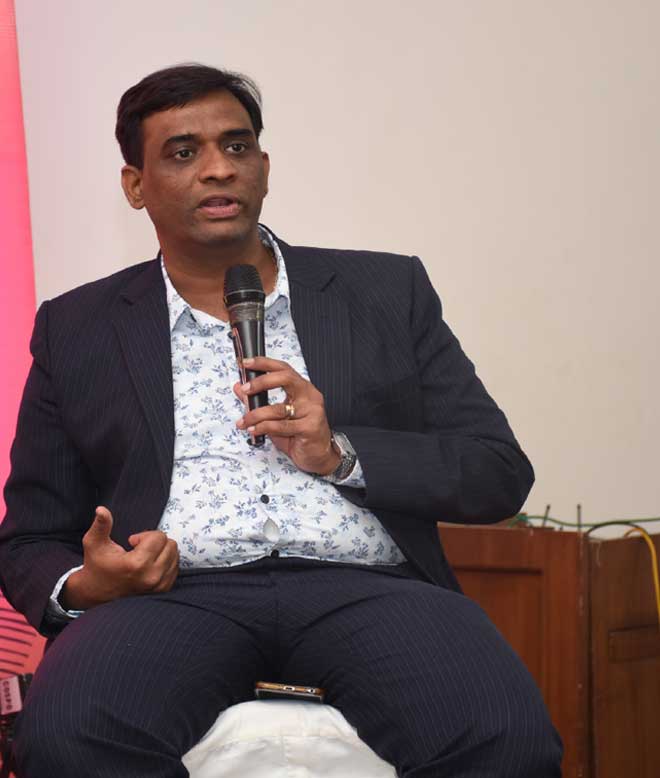 Chanakya Neeti - strategies for success in personal and professional lives

It’s important to understand what MBA actually is. Before independence our countries was conglomeration of small states reining their independent states but under one Bharat. There were different Kings-queens who fought for independence. When British left, Sardar Patel united India by assimilating those states. We had many internal problems at the time of independence. We were left poor without much money and low education. Our country was a pool of talent but faced many issues without lack of education.

We were underdog who need push to show its power. It was the time we need to get one way positive. When time comes you need to perform. How many people could speak English but only speak and do nothing. We wear country of 33 crore people and baby boomers. No much food no clothes in 1947. So our policy maker thought about making our education concrete enough to support our system. Every new discovery was happening in the west at that time of independence..

Without wasting much time policy maker put forward strong education policy to make country worthy. They put learning science Math and other important subject as fundamental rights. Everybody focus on being doctor and engineers by going in IIT and AIMS but at somewhere we need to manage things that's why they thought about MBA. We required people to administer the businesses that are why we need MBA. A management graduate needs to be leader not only worker.

Acharya Chanakya says that one should not be too honest because trees are cut first and honest person is killed first.Friends here, through this statement Acharya Chanakya wants to say that one should not be more honest because this world is full of deceit. Most people in the world cannot do any wrong thing unless they get a chance to do so. An honest person treats all people honestly but those who cheat are the first ones. Acharya Chanakya has told us the greatest Guru Mantra in this statement.

He says we should never tell our Secrets to anyone. If you cannot keep your Secrets secret, do not expect others to keep them secret. The habit of telling your Secrets to others can ruin you. Everyone wants to share his secret things with some friend or close relative. We should befriend good people thoughtfully and do not trust anyone too much. Due to more trust,we tell our friends our Secrets, which they can take advantage of and harm us. He has told us that behind every friendship there is some self-interest. There is no friendship in which there is no self-interest

And this is a bitter truth. Most people befriend you for their selfishness. When you make new friends, you do not know what their interest behind that friendship is. If you pay a little attention, then you will know what your friends want from you and gradually their self-interest will come in front of you. We should befriend good people thoughtfully and do not trust anyone too much. Due to more trust, we tell our friends our Secrets, which they can take advantage of and harm us. 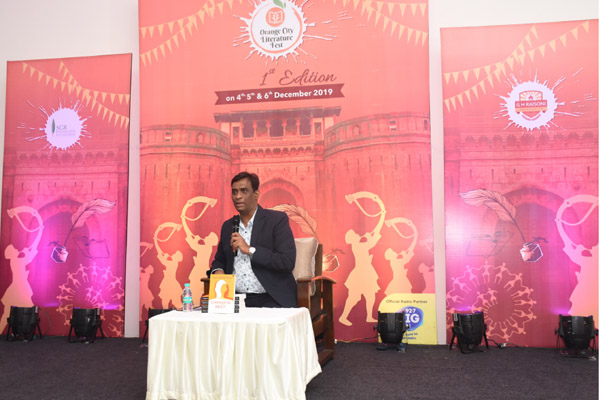 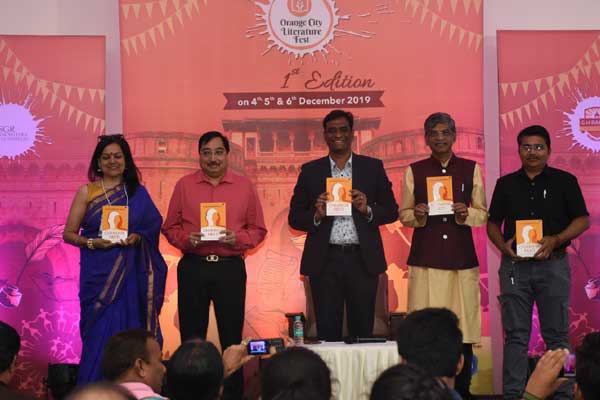 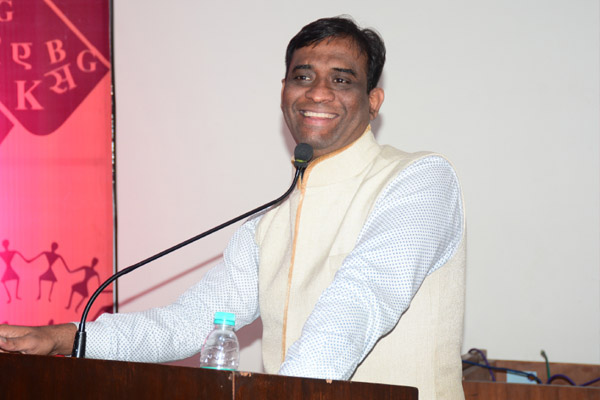