Moupia Basu has a master's degree in English literature from St Stephen's College, Delhi University. She grew up in the Delhi of the seventies and eighties. She has worked as a journalist with Times of India, Economic Times, Indian Express and Business Today and has written on a variety of topics including business, education and travel. Her debut book, Khoka, was published in 2015. 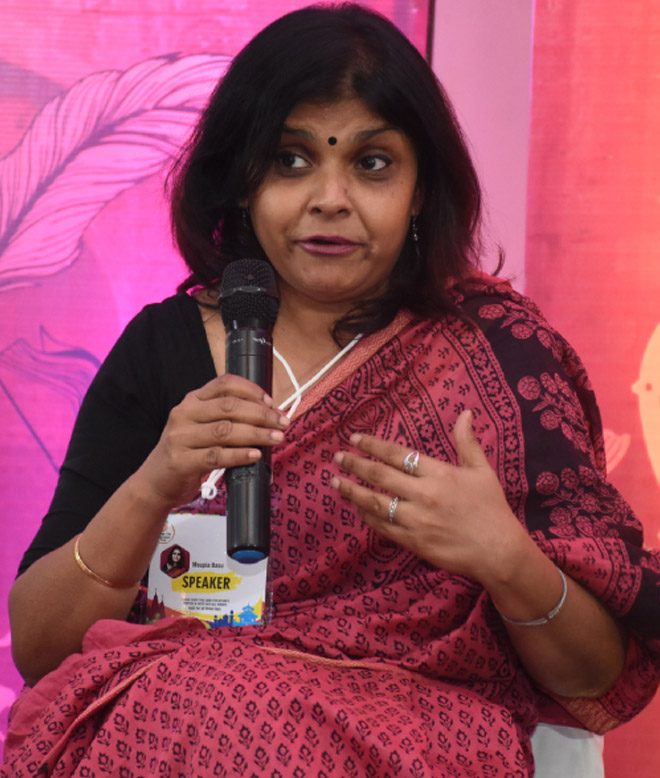 Discrimination against women and girls is a pervasive and long-running phenomenon that characterizes Indian society at every level. India’s progress towards gender equality, measured by its position on rankings such as the Gender Development Index has been disappointing, despite fairly rapid rates of economic growth. Crimes against women show an upward trend, in particular brutal crimes such as rapes, dowry deaths, and honor killings. Behavioral studies find that while in the short run there is backlash by men as traditional gender roles are being challenged, the negative stereotype eventually disappears. This underscores the importance of sustained affirmative action as a way to reduce gender bias.

Fighting with the myth called equality

It gives you the chance to render your opinion. Since the interpretation of history is always subjective, writing allows you to persuade the reader of your argument. For instance, many historians have interpreted the Thirty Years' War as an example of what would later be called a world war and therefore a modern war. There are other historians who disagree. They say that the Thirty Years' War is an example of a medieval war, or even the last medieval war. This is where you step in. Having read a variety of interpretations, you are now prepared to voice your own. You may agree or disagree, that much is clear. But the real issue at stake here is that now is the chance to submit your interpretation.

The Queen’s Last Salute: A saga of female heroism or the resurrection of a forgotten Event from our historical timeline?

When I started travelling around the country, with my husband, who being in the army was posted at different places that I started learning more about the history and culture of our country. And to my great good fortune, I got to live in places that had a glorious history and important events marked in their historical calendar. One such place was Jhansi. And, if you are in Jhansi, you can’t escape the imposing Jhansi fort or the stories of Maharani Lakshmibai. You can feel her presence all around.

This is so true so I wouldn’t say Rani Lakshmibai has not been documented enough. There is a lot of academic study based on her life and reign. But, it is also true that she has not been represented much in Indian popular culture or Indian fiction. In fact, more films have been made on her in the last one decade than in the last one century. And, this is the case with most female historical characters in India. They have hardly been represented, especially if they have in some manner deviated from the regular image of women that our patriarchal society so loves to convey.

It’s a story that brings alive a lesser-known historical event which has been overshadowed by a much more significant historical event, the Revolt of 1857, that occurred at the time. Also, the story is partly set in Orchha that was once a mighty and glorious kingdom but lay forgotten for a long time. Despite such a rich legacy, it is only recently that the place is once again being promoted as a tourist destination and now figures on the international tourist circuit. It is as much a novel about historical events as it is about the places themselves. Most historical fiction revolves around famous dynasties, focusing on the major events of the time. 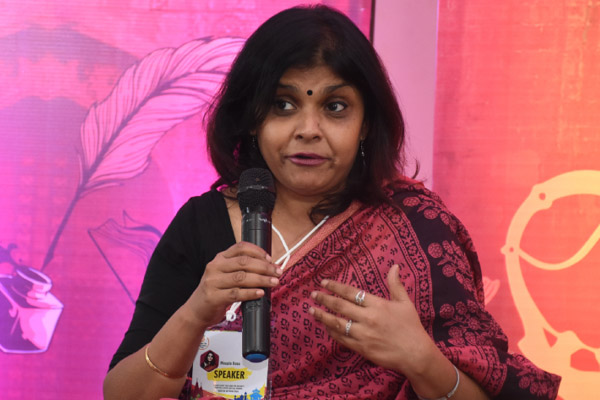 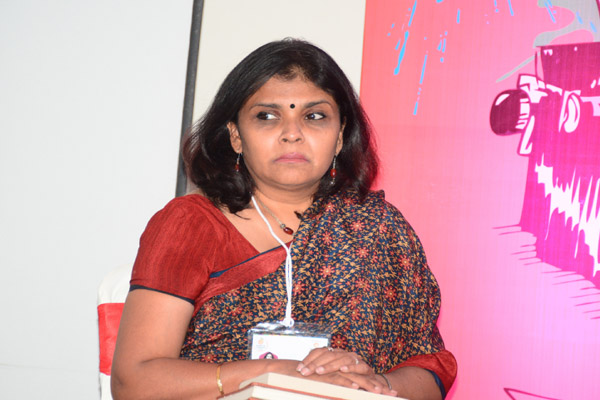 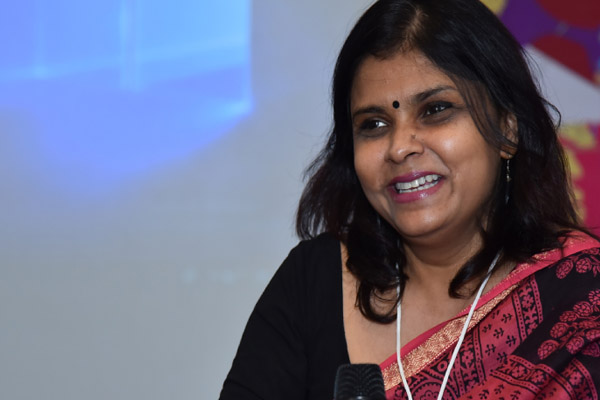