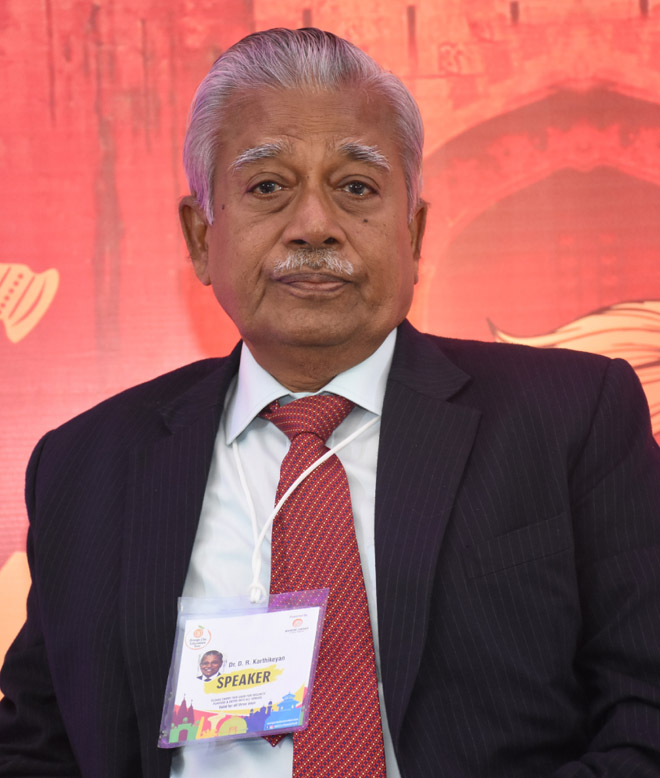 Spirituality is a way of life more than a trending Businessa

The meaning of spirituality has developed and expanded over time, and various connotations can be found alongside each other. Traditionally, spirituality referred to a religious process of re-formation which "aims to recover the original shape of man", oriented at "the image of God" as exemplified by the founders and sacred texts of the religions of the world. The term was used within early Christianity to refer to a life oriented toward the Holy Spirit and broadened during the Late Middle Ages to include mental aspects of life..