Akash Khurana is an Indian actor, screenwriter, theatre artist and entrepreneur. He made his first screen appearance in Shyam Benegal's Kalyug and went on to act in nearly 60 films such as Ardh Satya, Saaransh, Naam, Beta, Saudagar, Sarfarosh, Company and Barfii. He won the Nandi Award of Andhra Pradesh for playing the lead in the Telugu film Dr. Ambedkar. He has also written over 20 screen plays, including Aashiqui and Baazigar, the latter fetching him the Film fare Award. 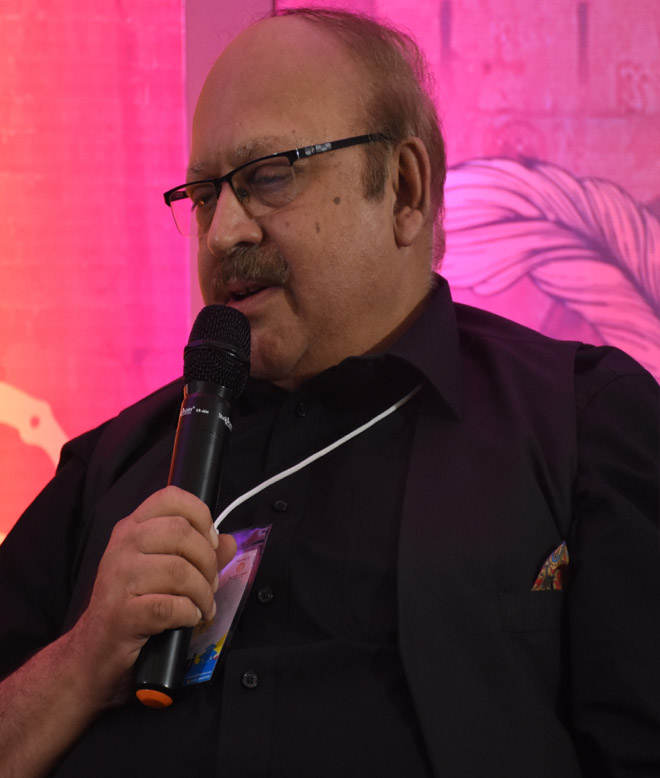 Kaagaz Ke Phool", "Mother India", "Pakeezah", "Half Ticket" or" Padosan" are just a few titles from this golden era of Bollywood film-making. But then came the 1980s and the "action era". The Bollywood heroine lost her strength and space to the hero. She was reduced to being a glamorous prop, dancing around trees, or (much worse) being kidnapped, raped or killed. Now, as globalization has taken hold, Indian cinema is becoming increasingly influenced by western cinema. Bollywood has imported technical expertise from overseas and many films are shot on location in the west. Many Bollywood films are based on Hollywood blockbusters. Indian films are screened in over a hundred countries and watched by nearly four billion people world-wide. The Indian film industry is considered to be the largest film industry in the world in terms of number of films produced and released more than 800 films are made in India each year, whereas Hollywood produces less than 400 movies per year, according to available records.