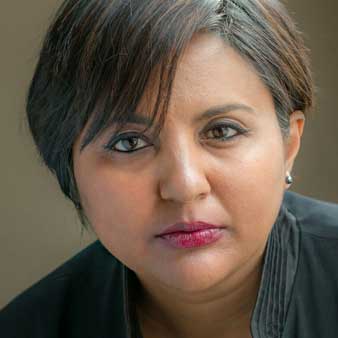 The biggest test, I think, I confronted was arranging the evident and bogus security of being an Indian instead of a Black kid, and viewing a large number of my locale acknowledge the Trilateral System, which was a methods conceived by the decision of White government to give a spot in Parliament to Indians, could see that the Indian people group were being given more advantages and admittance to fundamental human requirements when contrasted with the Black people group, and this injustice conflicted with my developmental thoughts of popular government.

It maddened me that numerous Indian individuals profited and lapped up these presents and enhanced themselves on a misguided feeling of decency. I felt that we were deceiving Nelson Mandela by our complicit acknowledgment of this better life, and when he was delivered, I trusted that the battlegrounds would be leveled. Yet, the further test at that point came for me when I saw that injustice appeared to again raise its head in that, once more, every Indian was being painted with a similar brush and taken a gander at by the Black people group as go getters and sell-outs.

South African-Indians today are truly changeable, as per the climate. They have consistently figured out how to keep a social personality that is firmly Indian, and with that comes religion. At the point when we are out there in social circumstances and working environments, we have built up this capacity to be chameleons, and fit ourselves into the mixture that is contemporary South African culture. However, in their own networks and homes, they are profoundly Indian in their lives and practices. It resembles we have these two lives, and we are continually zigzagging all around these two universes.