Vaibhav Purandare grew up in Mumbai in the 1980s and 90s, the tumultuous decades in which Bal Thackeray and his Shiv Sena went from being regional political players to champions of a militant Hindutva that carried their rhetoric and rage across India. He began his journalistic career with the political newsmagazine Blitz in 1993, in the early part of which, Thackeray and his organization played a key role in the Mumbai riots, and has since worked with India’s leading newspapers such as The Indian Express, The Asian Age, Daily News and Analysis (DNA), Mid-Day and Mumbai Mirror, apart from writing for a host of other publications. His first book, The Sena Story was published in 1999, when he was only 23. His second book, Sachin Tendulkar: A Definitive Biography (Roli Books) and is now into its fifth edition. He is currently Senior Associate Editor with the Hindustan Times, Mumbai. 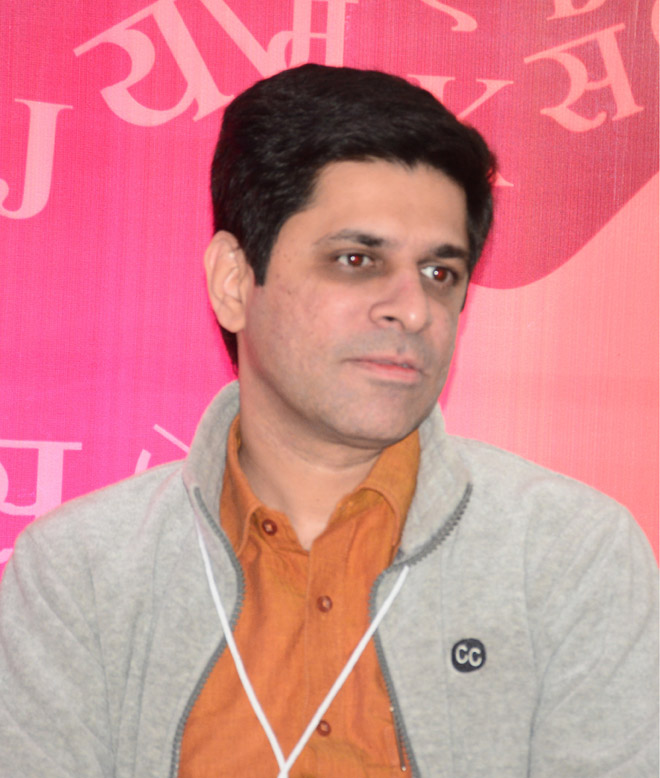 Writing history gets you in the habit of synthesizing large quantities of material. Evidence must be gathered and prioritized. General thesis statements must be fashioned from the evidence at hand. You begin to learn about the general topic upon which you are writing as well as several topics which appear on the peripheries of your topic. Take charge of your efforts to do history. Gain as much confidence as you can.Develop your own historical perspective. Remember, the study of history and the writing of history is not a passive response to the historical past. No, it is much more than that. History involves the active engagement of your life with all life. The pastness of the past is the key to the present.

Savarkar and Controversy: Are they inseparable?

Various saints and political leaders from Swami Vivekananda to Dayanand Saraswati and Lokmanya Tilak had publicly called for a Hindu revival before Savarkar did. The major difference was that Savarkar defined his idea of a Hindu resurgence in political terms, not religious. He defined the nation as based on the unifying Hinduness of its people. And called as much for a combative spirit as a cohesive one if India was to retain its essence, which in his opinion was its Hindu civilization and Hindu way of life.

The British believed that any staffers belonging to India’s majority community might be sympathetic to political prisoners, most of whom were Hindus, and so only Muslims were tasked with supervising the inmates. To Savarkar these overseers appeared fanatical and overzealous, and not just in their mistreatment of the prisoners. They also converted non-Muslim prisoners to the Islamic faith by way of threats, coercion and inducements. Savarkar described the Pathans, Baluchis and Sindhis as the most fundamentalist of Muslims he met in prison, followed by the Punjabis.

At the very outset, Savarkar made it clear that Hindutva was not the same as Hinduism. It had nothing to do with religion or rituals. The term in English which came closest to the one he was using, he wrote, was perhaps Hinduness. As a principle, Hindutva formed the basis of India’s national character, he maintained, and, to provide greater clarity, offered his own definition of who was a Hindu.