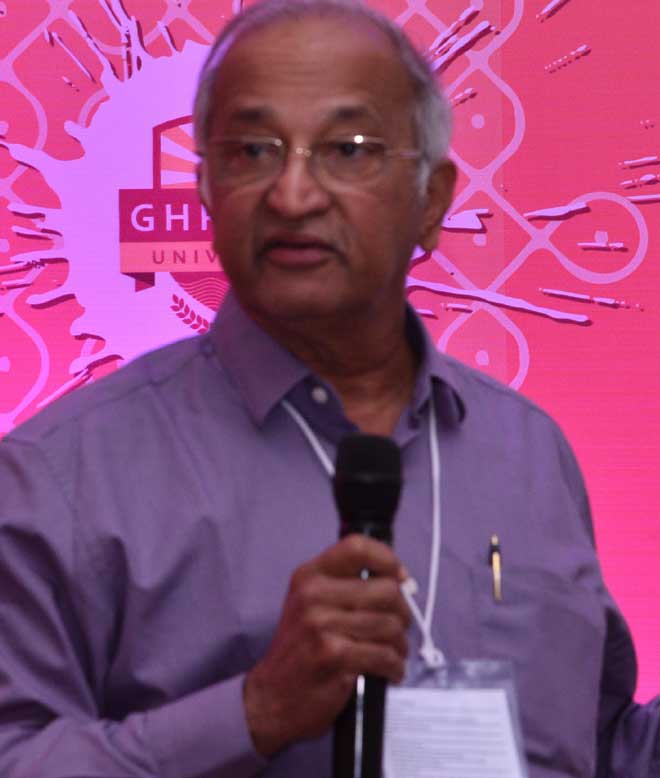 Nature has been battered by us, humans, over thousands of years, ever since we invented agriculture and animal husbandry. We have compounded these traditional pressures through modern commerce, industry and cultural changes, and even through “eco-tourism” and “habitat management”. Nature is now like a patient in an intensive care unit, thanks to our own actions.

We need to study and understand how things work in nature if we are to evolve a rational solution to conservation problems. Unfortunately, a predominant section of the environmental community constantly proposes conservation solutions that are based on wishful thinking and political correctness, rather than on real data or hard science. These “conservationists” are acting like a doctor prescribing cures without even studying the patient’s problems. Without hard, research-based, data-driven wildlife science, we cannot see through this fog of ideology or arrive at real conservation solutions. And we don’t have too much time left before the last remaining wild places disappear off the face of this country.

Learn to watch animals and birds, the joy and satisfaction you will get from this will far exceed anything cricket, cinema or rock music can give you! Also, remember that people from all professions, not just wildlife conservationists can act decisively to protect nature. Meet and badger key officials, educate important decision makers and officials, write to the press, file court cases. But be clear that all such action must be based on a clear understanding of the problem and always articulate realistic solutions. Apart from the depletion of forest cover and commercial trade of wild animals, mini-hydel projects and mining activity in watershed areas are having a negative impact on the natural habitat of wild animals.