Tuhin A. Sinha is a best-selling author and politician. Tuhin is acknowledged among the most prolific Indian writers with a maverick knack to experiment with new genres. He has authored 10 books now. His last book, When The Chief Fell in Love with an interesting tagline- Kashmiriyat, Insaniyat, Jamhooriyat…Hindustaniyat, was in news recently as the solution outlined in the book for the Kashmir problem was uncannily similar to the one initiated by the government with the abrogation of Article 370 and 35A and reorganization of the state.

At present, Tuhin is a spokesperson of BJP. As an articulate speaker, he brings a lot of objectivity to the high decibel TV debates with his structured, nuanced arguments. 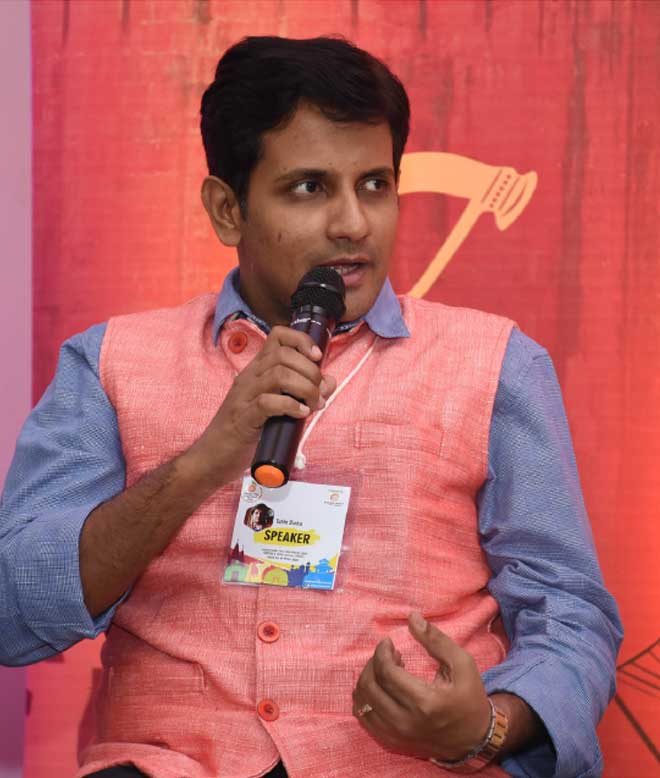 "Kashmir -Past imperfect, future bright” - Abrogation of Article 370 and way ahead

Now, it’s nobody’s case, in India, to argue for Article 370 along with 35 A (to have remained) as Parliament approved in full majority for the removal of it and even the state governor assented for it. All these years the Congress and other secular parties batted for Article 370 to remain, mainly out of their own appetite to garner minority Muslim votes in the Valley and in the rest of India. It’s they who have made Kashmir a problematic issue and started feeding themselves upon it

The special Constitutional provisions of the J&K having been repealed and the state is made into two Union Territories, the government is concentrating on bringing normal life to the Valley. As we are all aware, Kashmiri’s identity is Kashmiriat. That identity should be protected in J&K, now a UT. In any case, the prime minister has guaranteed to that effect in his latest speech. Like every other state: Tamil Nadu has an identity of its own. Similarly, Bengal, Andhra Pradesh and other states have their own identity. Those are specific forms of Indianness. The specificity of Kashmir is its culture of Kashmiriat. The secularists equated wrongly this (Kashmiriat) – an ethnic identity – with that of Muslim identity. To keep up that identity they used to ask for autonomy for the state through Article 370. As a matter of fact, autonomy is not needed to uphold identity that has been proved in the rest of India. 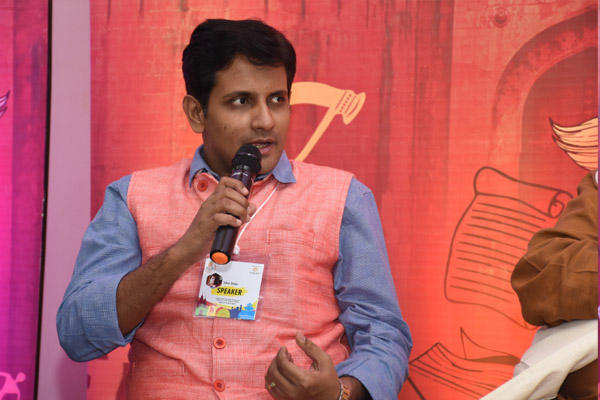