Susmita Mukherjee is an actor. A graduate of the National School of Drama, she has done pioneering work in her thirty-five-year-long career in theatre, films and television. She founded the Natak theatre company in 1988 and her script, Nati, has played to full houses at Prithvi Theatre in Mumbai and elsewhere. She has acted in over 100 films. Her most recent, sold, deals with child trafficking. It was directed by Oscar-winning director Jeffery Brown, and released in the US in 2016. Susmita has also written several short stories, and is working on her second novel. 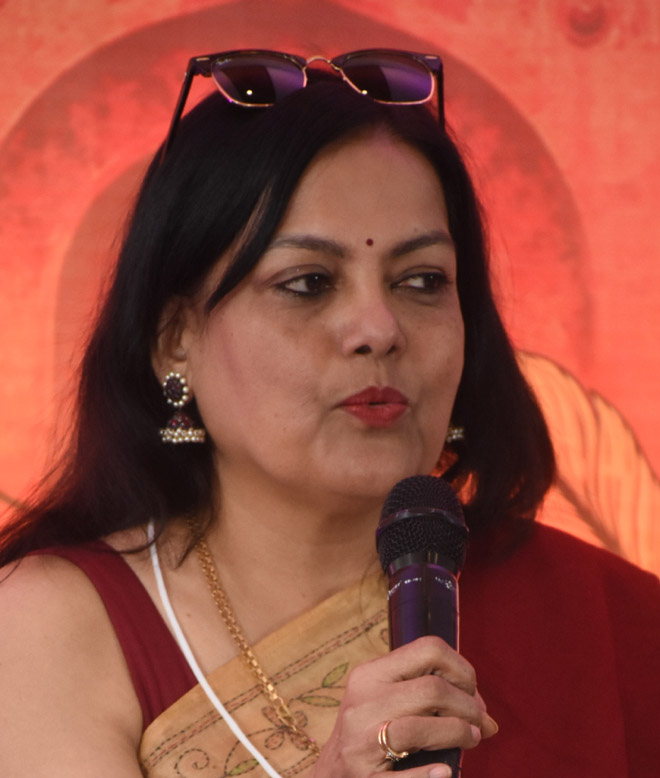 WHAT IF I AM 60, SENIOR CITIZEN DOES NOT MEAN OLD!!

The path of inner happiness is extremely necessary. Old age often brings energy loss, disease, meaninglessness, and many external problems. The nerves get weaker, and the inner positive declines. At this age it is necessary to make exercises every day to maintain the physical health and to strengthen the inner happiness.

Born in a bangali family, I was married to Jagirdar family. I was playing a dual role, one a modern woman acting in films and serials and second was a classical Indian women with ghungat and other traditional ways. It didn’t bother me as I respected who I was. May taunted about my traditional attire but I know I was right. My husband did supported me so I was confident about myself and what I have to do. 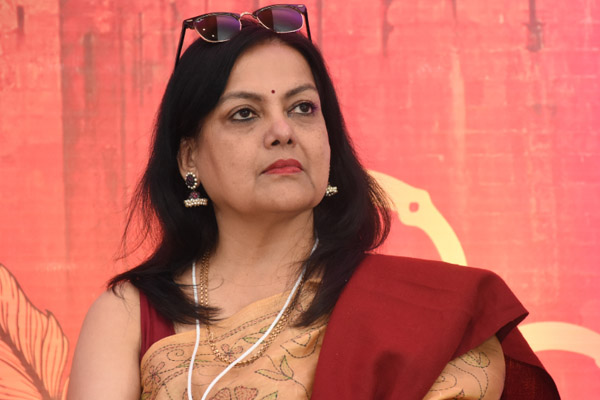 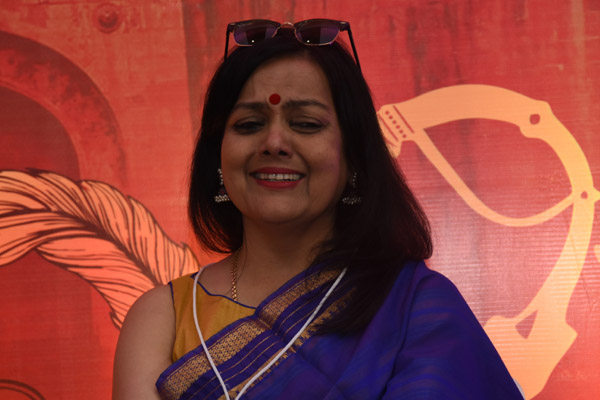