Shazia Ilmi is a former well-established prime-time television anchor and political correspondent who is the first working woman in her family. Her 15 years of experience in media is diverse in the field of documentary production and television news. "Desh Videsh" the popular news show of Star News featured in prime time, was produced, anchored and hosted by Shazia Ilmi. Several shows on current affairs and documentaries highlighting issues on gender bias and rights of minority groups in India were produced by her. One of her shows, "Dr. Kans", featured sting operations on doctors involved in illegal female foeticide. The aftermath of the operation witnessed suspension of medical licenses of such doctors. She has also been associated with other renowned news mediums such as Zee News and The Times of India. 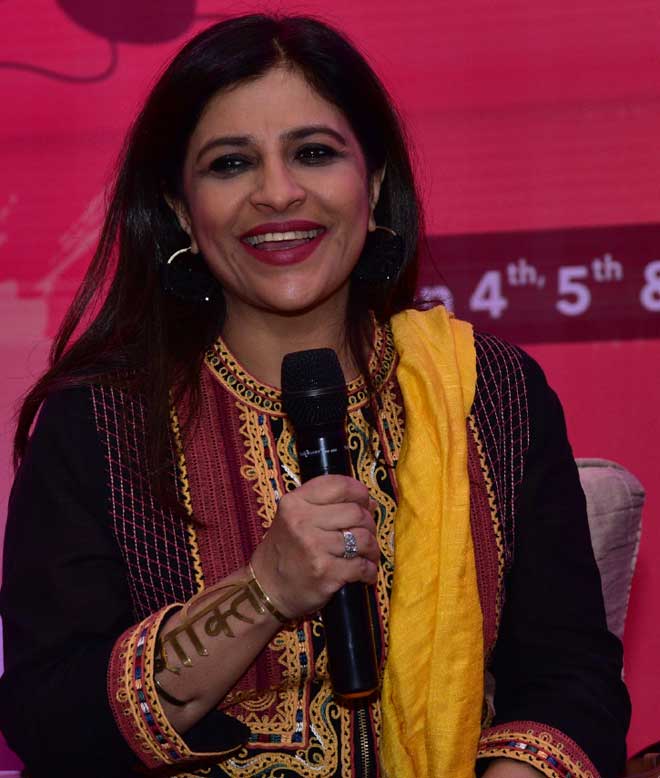 My journey till today where India Comes First

I was born into conservative Muslim family where girls have specific boundaries. I was the youngest child in all and had many dreams. I also had many question about treatment I was getting. Why only me? I never understand logic behind it. I used to cook, make tea for being younger. There was a stereotype and everybody has to conceal within it. Gender difference was high and I thought woman must get heard. I didn’t want to live in a particular box but intended to explore out of it. I thought why we can’t do something instead of hiding. Many biases exist among society. When we speak for people they feel connected to us. I think adversity brings best of virtues. Initially my brothers resisted but then it was ok. I was activist within. Corruption was prevailing then. Sitting in studio and asking question seems good but face the same wasn’t easy. Nirbhaya Case or Triple Talaq I tried to help people who need help. Women were in need after their husbands abandoned them, they were crying seeking help. Men don’t tolerate how a woman was confronting them in debate. Country always comes first and we can’t separate ourselves from nation. 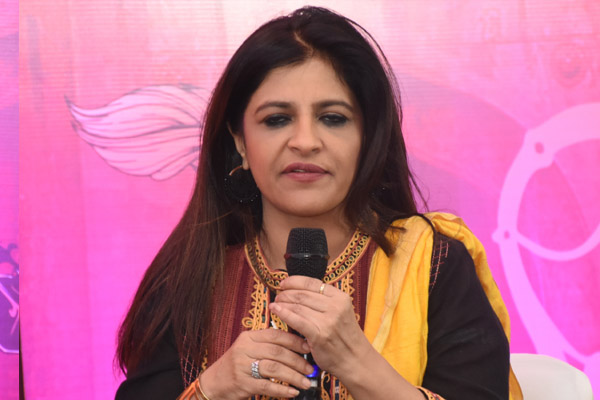 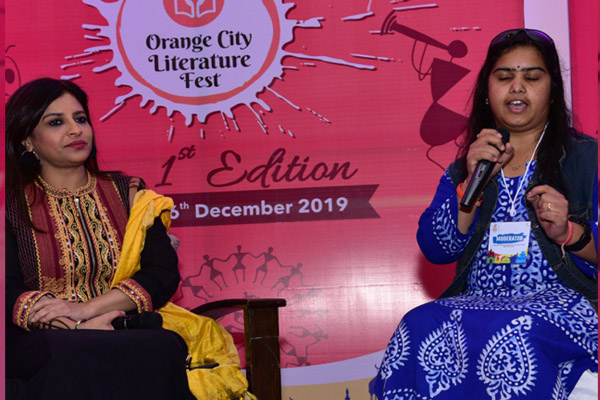