Sharmistha Gooptu completed her B.A. in History from Presidency College, Calcutta and her M.A. from Calcutta University in 2000. She was awarded the Century Fellowship in 2002 at the University of Chicago to do a Ph.D. on the history of Bengali cinema. She completed her doctorate in 2009 and the thesis was published by Routledge in London and New York as the monograph Bengali Cinema: An Other Nation, and in India by Roli Books in 2010.Her first fiction Menoka Has Hanged Herself is set against the film industry of the 1930s and was published in 2019. 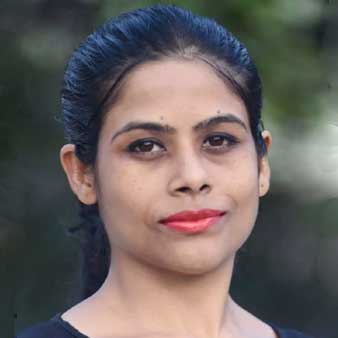