Sanjay Nahar was born to the younger brother of Dhanrajji, Kantilal Nahar. As a child, he would see these leaders of that time and listen to their discussions. He was too young to understand what they discussed but that sowed a seed in Sanjay’s impressionable mind.

Having worked closely with people and authorities in two Border States of India, Punjab and J&K, Sanjay Nahar founded Sarhad, a social organization dedicated to work in the border areas, in 1995.

Today, that small sapling has become a large tree in the form of a reputed organization which has created a great name and place for itself in history with a number of initiatives like Sarhad School – Sarhad College of Arts, Commerce & Science at Katraj, Pune which provides education to more than 150 Kashmiri children. All the expenses for lodging and boarding of these students are borne by Sarhad without any help from government or foreign agencies. 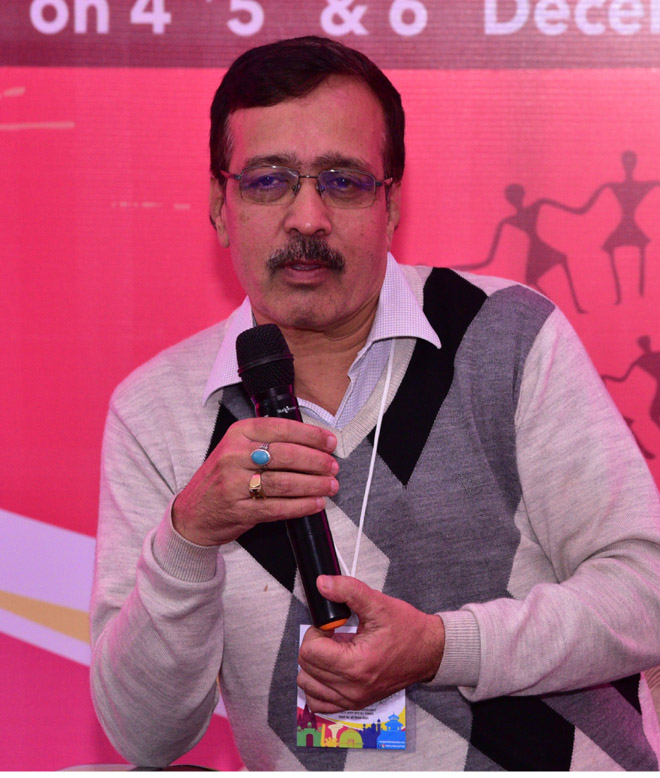 My Bonding with Kashmir

In childhood we were told by parents to look for good career. This generation is career oriented we wasn’t. We were filled with huge love for country and its people, inspired by Bhagat Singh. People never actually understand who Bhagat Singh was. In time where Punjab was burning we decided to go there and help people. We were stopped and told to go back and save our lives. But when one of our volunteer died while saving victim, around 20,000 people gathered for his funeral service. That was astonishing. That was a human factor which we needed to bring up. Our love for Nation shouldn’t be show of but true dedication. Negligence creates vacuum. By time, in 90s Kashmir started to burn due to exodus of Kashmiri Pandits.

For love of country we get there to help and meet people. We thought of burning Pakistani flag but an Army officer suggested us not doing anything stupid which they have to pay for. In Kargil War we decided to help civilian who were helping to Soldiers. Many Kashmiri were unaware of True India so we began Know India Group where we organize meeting of famous personalities with Orphan Kashmiri Children to make them feel close. Many indigenous Kashmiri people help against Militancy which is current biggest problem there. With the help of “Sarhad” an NGO, we are helping Kashmiri in bringing mainstream.