Having begun as a reporter and spent over 40 years in journalism during which time he has headed The India Today group and The Indian Express as an Editor. Chawla has witnessed and recorded dramatic changes in Indian democracy — from the trauma of the Emergency, the pathos of Rajiv Gandhi's rise and fall and the angst of Mandal to the churning of liberalization and the rise of coalition politics. 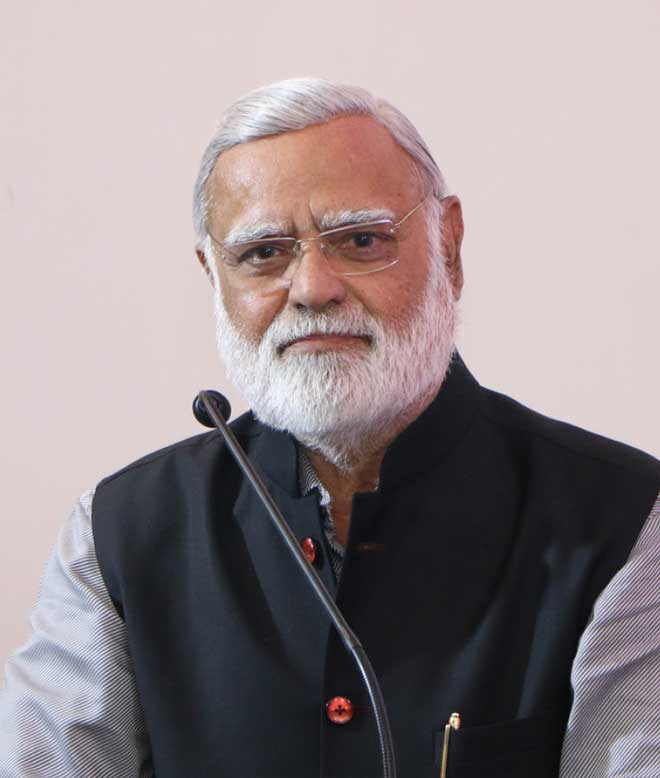 Media and the changing face of Journalism

Lit fest i.e. Sahitya sammelan are becoming Bazar at some places. They are not. It is a place of knowledge churning and it should be that. Well I didn’t read much book rather I didn’t get time. I was a refugee moving from this place to another. I finish my education at different place. I didn’t have much spare time. I was related with RSS and other academic outfit. In time of emergency we were hiding to escape from getting arrested. Arun Jaitaly was my friends. I had family responsibility so I joined as a lecturer then turned to journalism. At that time we were giving news as it is, what we saw or heard without manipulation. These days news are created to run through 24*7 news channel. Media face has changed. It begun with print, then to TV and now websites, apps, social media and many other.In current situation, news is somewhere missing. People are re-watching the old interviews. Media not showing what news is rather what your interest is are.