Nitish Bharadwaj is an Indian film actor, director, screenwriter, producer, and former member of Parliament in Lok Sabha. He is best known for his role as Lord Krishna in B. R. Chopra's television series Mahabharat, as well as for his portrayal of several Avatars of Vishnu in some of Chopra's other works, such as Vishnu Puran. His debut directorial film in Marathi titled Pitruroon has won him accolades from both the audiences and critics and he now focuses on his film career entirely through screenwriting, directing and acting. 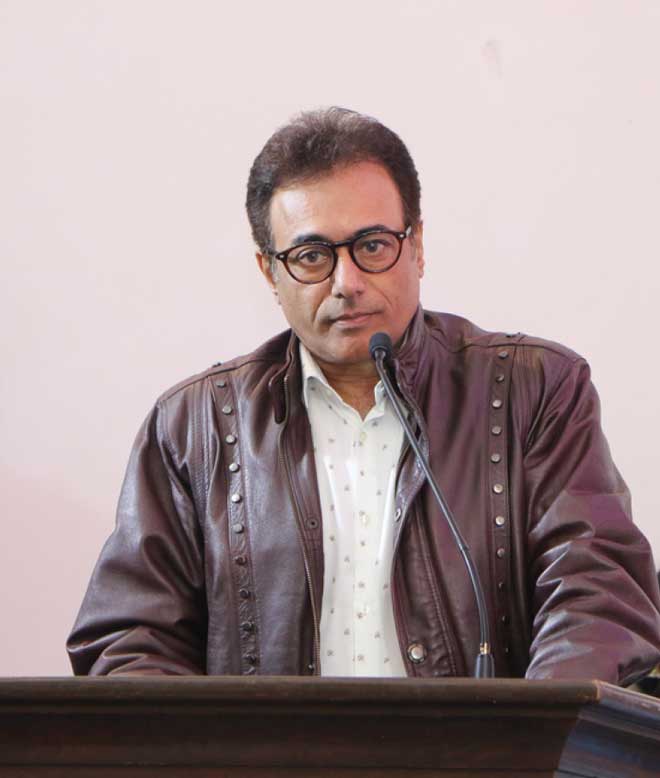 Importance of literature in his work as an actor

Literature takes its readers on a journey of imagination that is away from the real world while cinema shows such an imaginative world before the audience and they do not have to put much pressure on their minds to delve into their imaginations. They basically view the film through the imagination of the filmmakers.

Cinema and Literature are two distinct but equally extraordinary works of art. Where literature was a popular form of expression during the 18th and 19th century, cinema has taken its place by the 20th century onwards. Though both these arts have certain connections and differences, both have a similarity of taking its readers/audience to a different world.

Literature has been a way of artistic expression for centuries now. Writers have told tales about gods and goddesses, heroes and their valiant victories, historical epics, romantic tragedies, comic incidents, legendary episodes, and much more. Cinema is by far doing the same thing for quite a few years now. One major strong point in cinema, which is absent in literature, is the advantage of visually showing the whole picture on the screen that helps the audience connect with the moment more closely.

The way both the medium expresses their meaning is where the similarity and the difference lie. Words are the only way to express but while a book has written words on it a film has audio speech which is somehow more powerful and life-like. In a film, a single scene is like a complete sentence or a series of sentences in a book. The power of audio and visual experience has a long lasting effort on the audience over the power of written words. 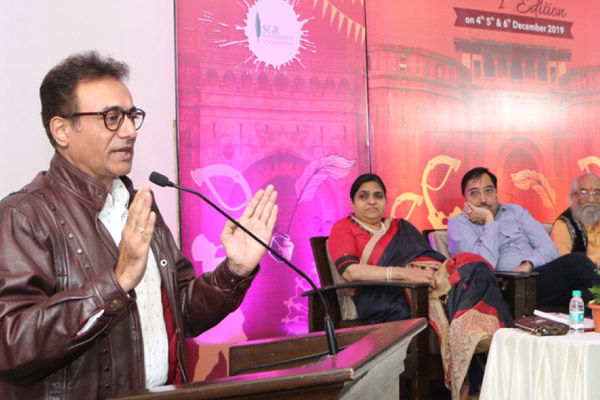 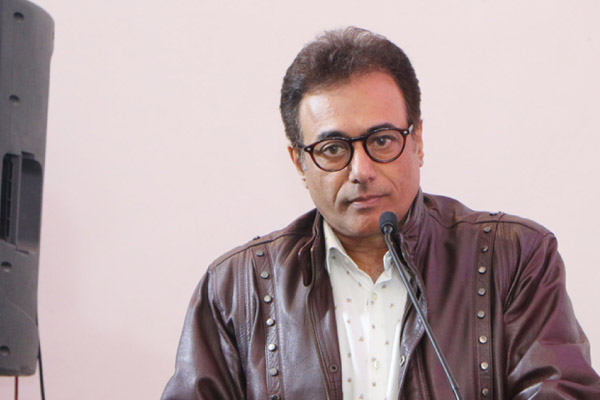