On the fateful day of 22 March 2016, Nidhi Chaphekar was assigned to operate a flight from Brussels to Newark. But one of the most shocking terrorist attacks took place at the Brussels Airport the same day and killed more than 32 and injured more than 300 people. Nidhi was one of the survivors and her photograph had become the face of the terror attack. Gritty, grounding and greatly inspiring, this is her story. She is also, currently, the face of the Jet Airways staff’s struggle to revive the airline. 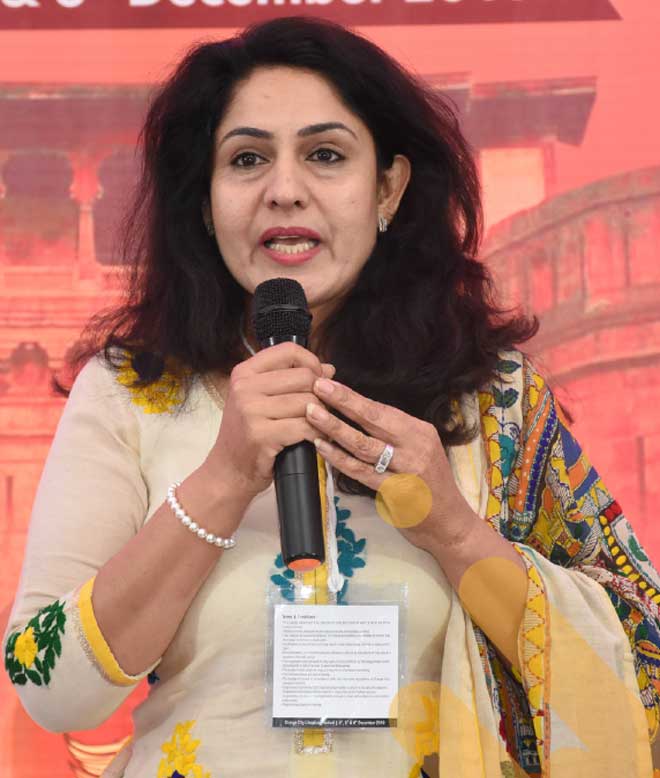 Unbroken: A Chronicle of the 2016 Brussels Airport Terror Attack Survivor

I was injured in the second explosion (of three), and was flung some 25 metres by the impact. I landed heavily on her legs and broke them, while shards and metal slicers that had been packed into the bomb, ripped large wounds in my body and got embedded in her.

Soon after, the survivors were carried out of the airport terminal on stretchers. I had lost most of her clothes in the “fireball-like heat” of the blast, began to shiver in the March cold. That’s when Alain Zachary, a cop with the federal police, brought a blanket to cover her up. “I tried to tell him that I wanted to call my family in India, but he didn’t speak any English. But when I started drifting in and out of consciousness, he thought I would die and tried his best to keep me awake, and alive.

Over the last three-and-a-half years, I had painstakingly traced all the people who helped me. The family, however, seems incomplete without the mystery man. “I want to thank him, of course, but I also worry about him. The tragedy that we survived has left us all with varying degrees of hurt and PTSD. When I speak to my Belgian friends, we discuss the incident, and it helps us each to recover a little bit more. It was the hardest thing for the local rescuers. I’m told the country has never experienced such a devastating incident since World War II.

In the last few years, I’ve managed to personally thank all the people who saved me that day: rescuers, doctors and hospital staff, and even the crew who shifted me by helicopter to another hospital. 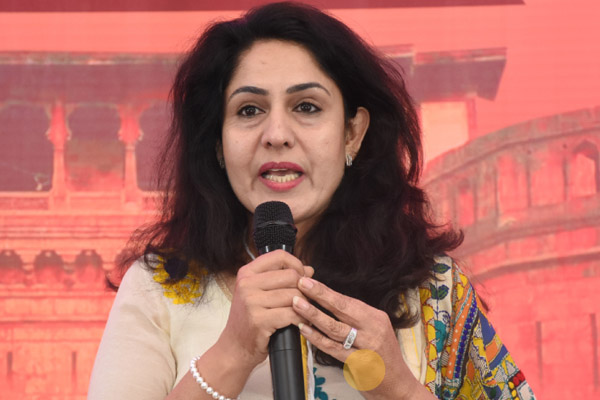 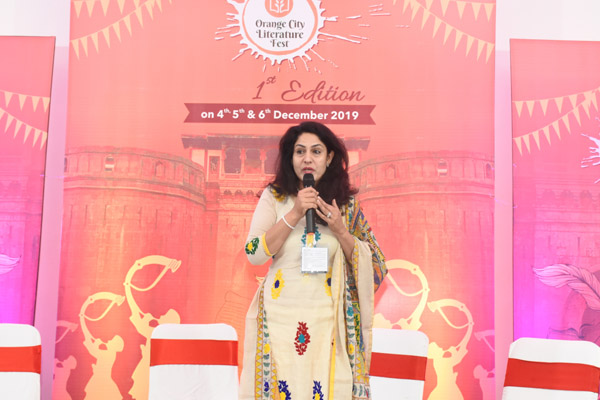