Kishwar Desai is an award-winning author, columnist, and playwright. Her latest bio-play on an iconic star from early Indian cinema, Devika Rani, Goddess Of The Silver Screen, is running to packed houses in India. Her fifth book, Jallianwala Bagh, 1919, The Real Story, got excellent reviews — and led to exhibitions being set up about the massacre in Manchester, London, Birmingham, Delhi, and Punjab. The exhibition is also going to New Zealand. She is the Chair of The Arts And Cultural Heritage Trust, which set up the world’s first and only Partition Museum. This is a people’s Museum, dedicated to the Partition of India, which saw the largest migration in recent history. Desai worked in television for almost 25 years as an anchor and producer focussing on social and gender issues. She worked with major TV networks, and she rose to become head of a TV channel. For the last fifteen years, she has been a full-time writer and occasional playwright. In 2015, she helped install the statue of Mahatma Gandhi outside of Westminster in the UK. Her first novel, Witness the Night, won the Costa First Novel Award in the UK, in 2010. Her trilogy of novels on gender issues are now being made into a web series. Her play, Manto, about the famous short story writer won the TAG Omega award in 1999. She has also received the Distinguished Alumni Award ( 2019), the SKOCH award for excellence for the preservation of history ( 2018), the India Inc ( UK) award for Media, Art, and Culture. 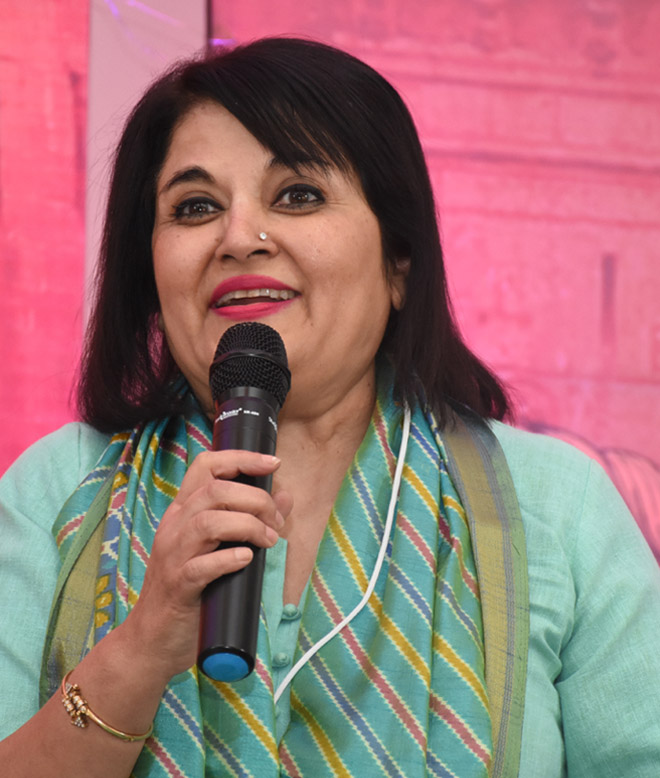 WHAT IF I AM 60, SENIOR CITIZEN DOES NOT MEAN OLD!!

Have some friends. You can find friends in the internet, in spiritual and in social organizations. Meet one or more people regularly. Have a nice time together. Life is happy, if we have some friends. Your spiritual exercises will help you to get through. Meditate, pray or think a mantra. After your death you will earn the great benefit of your spiritual old age. You will go into a dimension of light, peace and love.Motivate yourself every day. In the old age thinking normally becomes negative.It isn't easy to get the motivation to do spiritual exercise every day. Find a way to get the power to live a positive life. Start the day with spiritual music or reading.