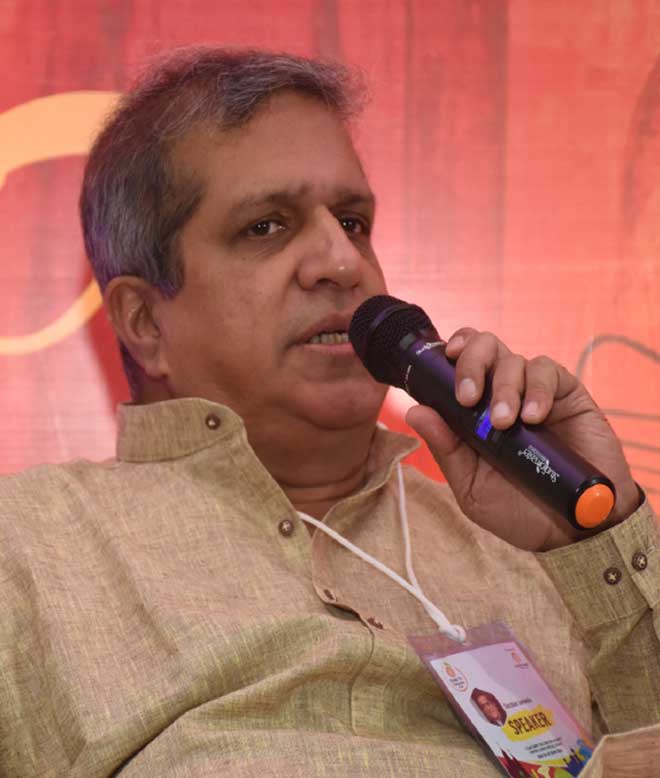 My say on Death of Comedy

There were various medium initially but now comedy has shifted to social media. As things changes it has found its new habitat. There used to be comedy in performing arts, cinema and television which is no longer there in too many visible forms. But I think it’s missing but not dead yet just shifted. It is hidden. These days’ craze is building for comedy clubs. Purpose of comedy is to make laugh someone. You laugh about many things. But it looks in those aspect comedy has lost its place. If you don’t have good writing you don’t have good comedy. It has gone interesting as it shifted where there is money. And it seems quite obvious. Films would have comic relief where a comic supporting in film was necessary. Still in many south films you can see that. The health of comedy depends upon who write and what they write. Many film star started themselves to do comedy. Moreover language of comic has gone different. Some forms of discrimination are present in most industries. The reason why comedy really caught on was because the scene was vocal, willing to look inwards and move ahead; a part of why the scene paves its own ways, pushing boundaries in the discourse while it’s at it.