Avijit Ghosh works as a senior editor for The Times of India in New Delhi. Born in Agartala, he grew up in the small towns of Arrah and Ranchi. He graduated in history from St Xavier’s College, Ranchi and earned his Master’s and MPhil degrees from JNU, New Delhi.

A journalist for more than twenty-five years, he has written extensively on Hindi cinema and sports. He has also briefly been a film critic for The Telegraph and The Times of India. His previous works include Bandicoots in the Moonlight, a bildungsroman set in 1970s small-town Bihar, and Cinema Bhojpuri, which won the Special Mention for Best Writing on Cinema in the 2010 National Film Awards. His third book, 40 Retakes: Bollywood Classics You May Have Missed, revisits a bunch of movies that have fallen through the cracks of our memory. 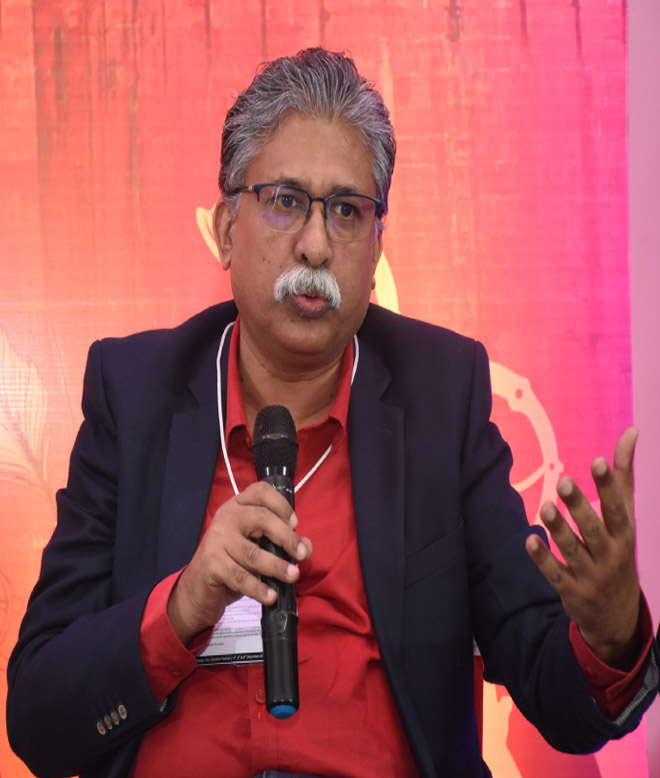 The Indian cinema industry has changed significantly since 1947. It has made a name for itself and is famed for its technique.Indian films are now competing on the world stage with western productions. Indian productions are winning prestigious international awards and thanks to the success of Indian cinema across the world, the rich cultural traditions of Indian dance and music now also have a global audience. Culture is the underlying current of a society and cinema in particular mirrors society. It reflects many of the trends, current virtues, social struggles and living patterns. Indian cinema portrays the essence of Indian society. The ethnic and traditional values of the Indian society, its cultural diversity and above all, the unity among the varied cultural and religious sects, are highlighted by Indian cinema.