Ashok Vajpeyi is an award-winning Hindi poet, critic, translator, and editor. One of India’s most respected cultural figures, he has authored more than twenty books of poetry and literary criticism. He has been a recipient of national as well as international honours, including the Sahitya Akademi Samman and the Dayavati Modi Kavishekhar Samman in 1994, the Kabir Samman in 2006, the Officer’s Cross of Merit from The Republic of Poland in 2004, and the French Officier de L’Ordre des Art et des Lettre in 2005. Vajpeyi also founded Bharat Bhavan, a renowned multi-arts centre in Bhopal He was the first Vice-Chancellor of the Mahatma Gandhi International Hindi University in Wardha and the chairman of Lalit Kala Akademi from 2008 to 2011. 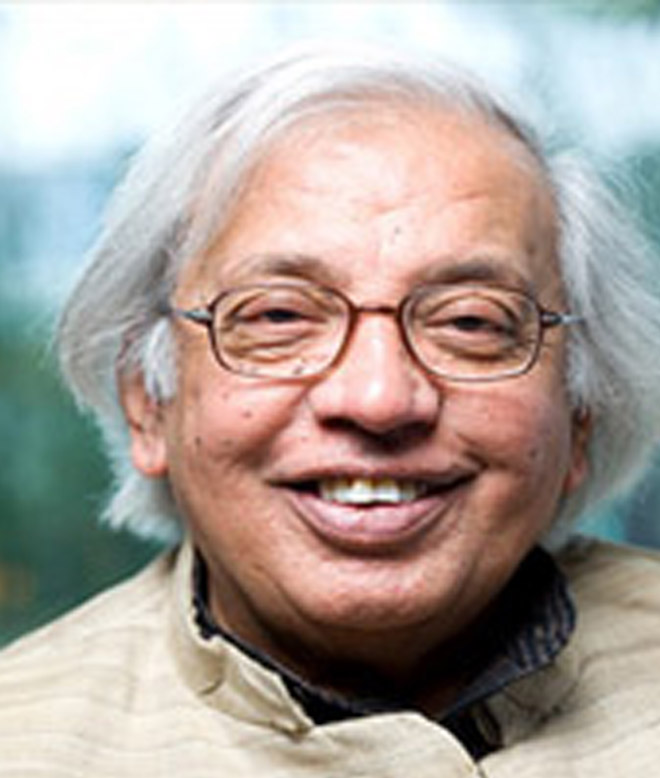 Literature is the reflection of the life in all its varied forms and shapes. Literature is the mirror to life and society. It depends upon the writer where he places the mirror. From time to time writers have been exploring the various dimensions of the relationship between man and society. Every age has its own compulsions, tensions, fears aspirations and logic which characterize the works of that time. Novel emerges as a powerful medium to present the age in a descriptive and analytical manner. It represents the social, political, cultural and historical growth of society at a great length. Literature and history are intimately linked with each other. The modern Indian English writers are representing the historical incidents and events in their works time and again. It is difficult for a writer to escape the major historical events. Historical events and momentous happenings are one such domain, which are truly mirrored in literature, mostly through treatises, essays and novels.

Indian English fiction has always been responsive to the changes in material reality and theoretical perspectives. At the earlier stage the fictional works of the writer like Mulk Raj Anand, R. K. Narayan And Raja Rao were mainly concerned with the down- trodden of the society, the Indian middle class life and the expression of traditional cultural ethos of India. Then writers like Kamala Markandaya, Bhabani Bhattacharya, Chaman Nahal, Ruth Pawar Jhabvala, Nayantara Sahgal, Arun Joshi and Khushwant Singh wrote about the themes related to social reality of the times. Their views were not only related to the study of external reality, the psychological reality expressed through different characters formed another aspect of fictional works.

Public speaking, seen in universal perspective, arrived late in India. There was a time lag of two thousand years between the first documented speech in the West (Greece) and that in India.

The rise of speechmaking in nineteenth century India was a sort of revolution. It transformed her national life, giving it a modern outlook. The matrix of power in the ancient or medieval times did not allow persuasion. There was no concept of shaping a collective future. Force, rather than reasoning, was the instrument of change.