Alvira Diwan is a Clinical Psychologist by profession. She has her own Clinic in Nagpur by the name Psych Works. She is also an avid reader and a passionate Writer.

Her Articles are published in both print media as well as digital media (International). She believes in "Write to Heal”. Currently working in the field of Women Empowerment and development for the society and is associated to various NGO's in Nagpur. 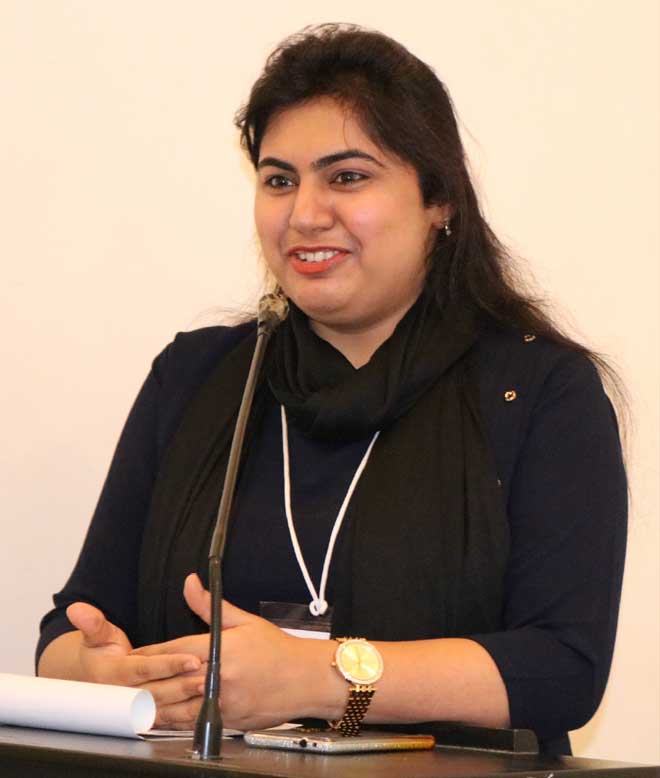 Close Talk on Psychology of Love at First Sight

Love at first sight: Is it possible? Do people really meet and in moments simply know they're meant to be? New evidence suggests: Yes, they do.

People really do report experiencing love at first sight in the instant they encounter a person. It's a strong initial attraction that could later become a relationship. One compelling counter-argument—that people have biased memories and essentially create the illusion of having fallen for each other instantly—isn't an appropriate explanation for all cases of love at first sight.

Strangers were more likely to report experiencing love at first sight with physically attractive others; in fact, one rating higher in attractiveness on the scale that the researchers used corresponded with a nine times greater likelihood that others would report that electric love-at-first-sight feeling.

A comparison of participant reports of love at first sight showed that it's typically a one-sided phenomenon; this suggests that shared instant love isn't very common. The researchers suspect, however, that one partner's intense initial experience could help shape the other person's recollection, shifting it toward a belief that he or she also experienced love at first sight. 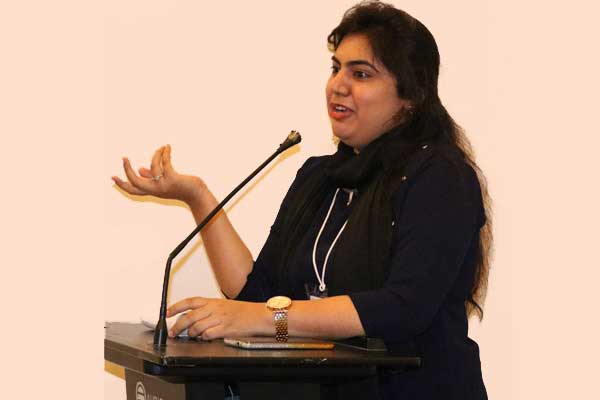 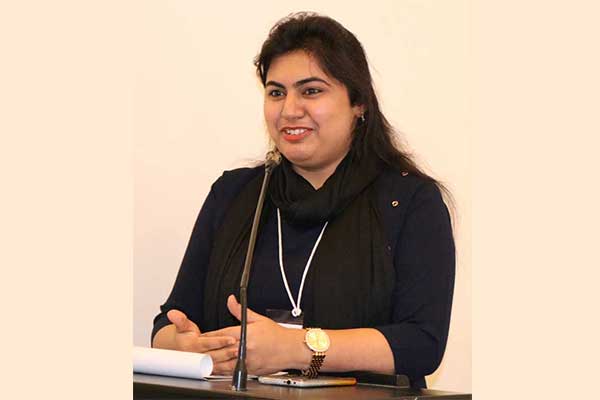